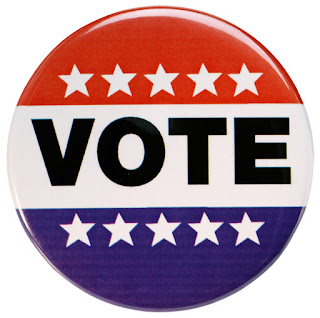 No matter who wins tonight, think about how many homeless people, how many hurricane victims could have benefited from the ungodly amount of advertising spent to sway opinions and ultimately votes for “their guy.”
Estimates in Ohio alone were that combined advertising by both parties exceeded $20 million.
Yikes.
Yes, I know there is a great deal at stake, but there’s something about that level of expenditure, (and I’m a marketing guy) that almost, almost seems sinful (IMO)!!.
But now you have the opportunity to give back to some folks and transform your bowling center into a fund raising machine where your tribe of followers can raise money for their causes and you can raise a little revenue for your cause.J
What about an adult child league for the local school that needs to raise money for their band?  Every team pays (I.E.) $20. On a two game program, you keep $10 and the school keeps $10. They bowl for 6 weeks or 8 week.
Based on 12 teams, that’s $120 per week for the school. Multiply that times 8 weeks and it’s almost a cool $1,000 bucks you have helped them raise. What about churches and Kiwanis groups? How about softball teams, little league groups, hospitals, businesses who sponsor charities?
You get it, right?
Do that a couple of times starting ASAP and you could be looking at several thousand dollars in new revenue each month.
It’s not a grand slam. But it’s not chicken feed either.
SHARE
TWEET
PIN
SHARE