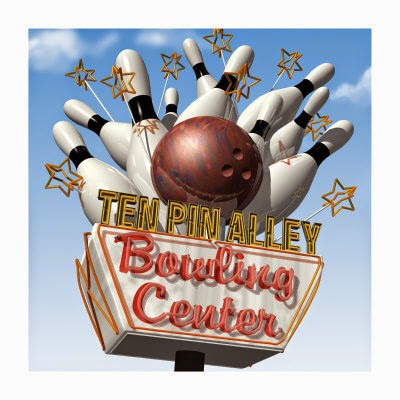 When you work in any business, like bowling or family entertainment center, you can break ALL the rules at your own risk and ignore the pioneers who went before you and figured out the rules.
But there is nothing to prevent you from breaking some of the rules and do something that gets people talking about you.
But first you have to figure out who you’re breaking the rules for
If it’s for people who don’t bowl, you have a lot of preaching and teaching to do because candidly they don’t even think about you and certainly don’t think about bowling for 34 weeks (besides the fact that you have probably been invisible for some time).
And if it’s for your existing traditional bowlers, you can’t really change it too much, simply because they like it the way it is. That’s why they bowl at your center.
For those who have dropped out completely, well, they’re just not waiting around for you to fix it how they want it fixed.
Those who come occasionally, your open play bowler don’t come that frequently to even think you have a problem.  Sure they would like it (like many other services) cheaper, cleaner, friendlier, and happier.
You just have to be careful what rules you break and what you decide to change.   Think of it like the “Under New Management sign” at a restaurant.
Those that liked the place, aren’t going to embrace change because they know that some of those changes will cause jacked up prices and more people trying to get in for those precious tables.
For those people who didn’t like the old place in the first place, it’s going to cost you a whole lot more to get them to try you out anyway.
First they don’t even think about you and second, if they do think about you, they think about the last negative experience they had or heard about from friends.
The only opportunity you have is to create a series of events that build expectations so great that these non-bowlers, and very occasional casual bowlers, will have no choice but to try it.
If you are successful in choosing this series of “successfully- surpassing- peoples- experiences events”, you will build a pathway that gets people from sitting on their couch to sitting on your settee seats or sofas.
SHARE
TWEET
PIN
SHARE