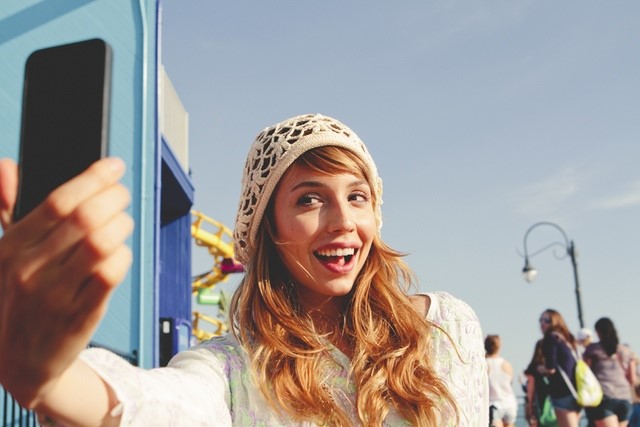 I thought you would be interested in this report, not just because it talks of the plight of NYC’s Millennials, but it also talks about many metropolitan areas around the USA and the Millennials that live there.  Hopefully, it will provide you with a little different perspective about who to target (in the 18 to 29 year old group) and what their expectations are. If you can find solutions to their problems and NOT JUST SELL products, you will be on your way to more customers who believe that you know their problems and how to solve them

Millennials have long been lambasted for their alleged sense of entitlement and poor choices in facial hair, but it should never be overlooked that they came of age during the worst recession in recent history. And while the economic tides have been ever-so-slowly turning for some, millennials still bear permanent scars—not just in NYC, but also on their credit reports and in their bank accounts. Indeed, according to a new study from the City Comptroller’s office, New Yorkers between the ages of 23 and 29 are making 20 percent less than workers of the same age did in 2000.

According to Comptroller Scott Stringer’s study http://comptroller.nyc.gov/wp-content/uploads/documents/NYC_Millennials_In_Recession_and_Recovery.  which was released today, people between the ages of 19 to 31 entered the workforce during the worst economic downturn since the Great Depression, putting them at what could be a permanent disadvantage when it comes to earning money in the future.

Though 72 percent of New Yorkers aged 23 to 29 have earned at least some college credit, the number of millennials in New York who work low-income jobs in retail, food service and hospitality increased 4 percent from 2000 to 2014, while the number of those employed in mid-to-high earning jobs decreased 2 percent during that period.

While high-paying jobs have dried up, wages for low-paying ones have decreased—real wages in the hospitality/food service and retail sectors fell about 16 percent from 2000 to 2014, and wages in the arts and entertainment sector fell about 26 percent during that period.

So, a lot of them are working crappy jobs (sometimes two of them! Or three!) and are all underpaid. Still, even the under-employed have it better off than the unemployed, since in 2015 the unemployment rate for young people was still 1.1 percent higher than the overall rate. To make matters worse, we’re also all in debt—according to the study, young New Yorkers owe a total of $14 billion in student debt, which is a big spike from, say, 2005. No wonder we need to rent stand-in mothers to hug us.

None of this is really new news, but it’s worth remembering that Millennials have had it rough. And considering the country’s begun shifting to a “gig economy” in which more and more American workers are working as independent contractors/freelancers or in temp jobs, we might be struggling with this for a while. There’s a good chance most Millennials won’t be as well off financially as their parents, which may mean we won’t produce as many coddled offspring (if we can afford to have kids at all), but also means we won’t buy as many cars or homes or, I don’t know, stock options as The Olds.

Stringer says the government can help struggling millennials by raising the minimum wage, expanding overtime protection, creating more affordable housing, and keeping public universities affordable, among other things. Unfortunately, though the push for a higher minimum wage has been relatively successful, affordable housing is still naught but a rainbow unicorn galloping through East New York, and unless the city wants all its millennials to start building castles made of Narragansett cans in Buffalo, it’s time for more real action.

What can you do to attract these Millennials?

Here are just a few ideas…