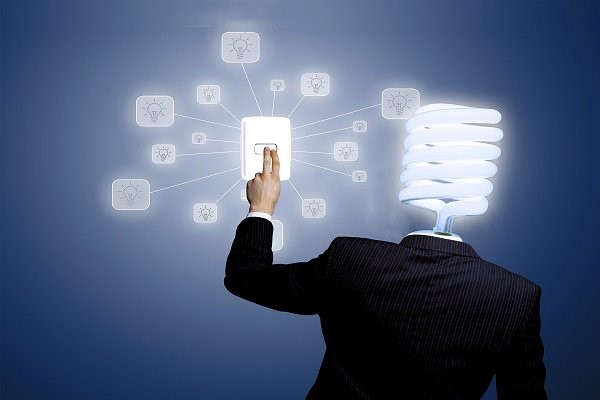 Several blogs ago, I wrote about the “perfect Facebook post and just to reinforce how important Facebook communication is, the NY Times reported that according to the Bureau of Labor Statistics, the average amount of time that the 1.65 billion Facebook users spend on Facebook is 50 minutes per day. Now if you take away sleeping (7 hours); working (9 hours); (television (2.8 hours).

Compared to all other leisure activities the Bureau surveyed, only TV watching scored more hours (2.8). Reading was only 19 minutes per day; participating in sports or exercise; 17 minutes per day; and eating and drinking at about 1.1 hours per day.

50 minutes may not seem like a lot, but it is huge. In fact the average time Facebook users spend on Facebook has increased from 40 minutes in 2014; that’s a 25% increase in just two years.  Usually when the numbers of users increase, the amount of time spent on that platform decrease, but not with Facebook.

Obviously, Facebook is doing a great job keeping people on its site because the more time people spend on a site, the more valuable the time becomes to those who want to engage its users. And engagement increases the number of impressions Facebook can sell; resulting in an increase in advertising revenue by 52% to $5.4 billion…just on the last quarter.

Rivals to Facebook don’t even come close. Youtube users spend 17 minutes per day; 9 minutes a day on all Yahoo sites; 2 minutes on LinkedIn and just 1 minute on Twitter which is probably why Twitter is struggling to generate advertising revenue.

As you might expect, the higher Facebook usage skews to the 18 to 34 year old demographic who, according to ComScore, reported that this demographic was abandoning traditional live television and spent just 47% of their viewing time on TV screens and 40% on mobile devices. So among young people, much social media time may be coming at the expense of traditional television.

Because the average user is on for 50 minutes a day it gives Facebook the opportunity to learn about their likes, dislikes, tastes, preferences and those good things, Facebook knows about YOU.

According to a Facebook. spokesperson, “The time people spend on our site is a good measure of whether we’re delivering value to them.  The better we do at providing what most people want to see, the more likely they are to return to the app and spend even more time.”

The message for today is this: Learn all you can about Facebook, get good at it. No, get GREAT at it and have more people spend more time on your Facebook page…because that will no doubt result in increased engagements and increased visits to your center.