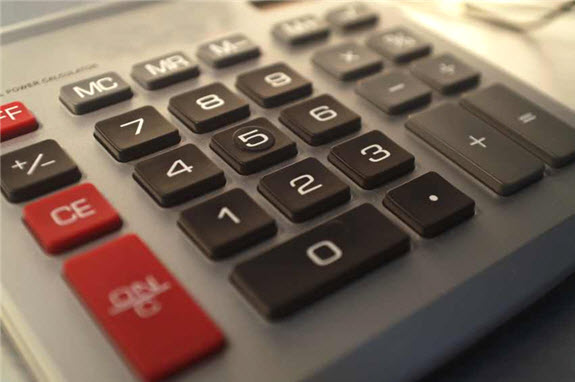 I have received more than several requests to republish this blog from several years ago, so I thought I would do so. Hope you like it…still

So, You’re A Numbers Person, Are You?

Lots of my clients are very good with the numbers. They are constantly reviewing, measuring, from a multitude of angles, including lineage by type, by time, by weekend, weekday, night, day, shift, revenue per game, food and beverage revenue per game, shoe rental income per game and number of clicks on Facebook, websites, coupon redemptions, payroll percentages, shoe rental to open play ratios and on and on.

Some even measure revenue per square foot. That’s cool, but do they measure customer satisfaction or listen to their customers as long as the numbers are “good?” I would think not.

Other clients measure revenue in more of an “overview way” they know the numbers, but they don’t delve as deeply as group number one, described above, does.
Instead they spend more time creating a better bowling experience for the future as opposed to managing the past.

In my humble opinion, organizations that do NOTHING BUT review numbers rarely if ever make creative breakthroughs.

Because they’re so busy measuring and tallying and dividing and multiplying, there is no room in their day for experimentation and testing ideas. Even if they should come up with a great idea, it would have to run the gauntlet of “review and measure”. Rarely, if ever do these ideas survive. That’s why there are so few companies called “Apple”, “Google” or “Facebook.”

Numbers review is great. I am all for it, but please give creativity a chance to fail.

Because if you are not failing, you’re really not doing anything.

And, unfortunately, you may never have a creative breakthrough that really takes you to a new level.

And that would be a shame.