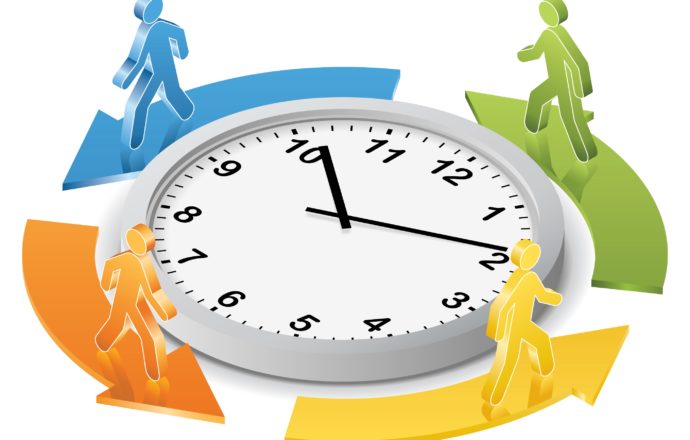 It’s already happened to you.

Disruptions have happened in the market place; probably started 20 years ago with the decline of league bowling due to, as we already know, lack of commitment to 34 week leagues, changing demographics, women returning to the work force en-masse, changing economic decisions and a myriad of other reasons.

Think about it. When was the last time you called a travel agent? That market has changed dramatically!!

Without a strong league bowler base, proprietors have to struggle to attract enough business to stick around and invest in getting better. Some of us don’t have the resources or the 21st century skills needed to build a business without this base. Unfortunately, they slowly and painfully disappear.

Some proprietors recognize this changing market place and have fled to convert their centers into FEC’s, boutiques, BEC’s and many other variations of the traditional “bowling alley.”

But it’s not as easy as it sounds, because without the base, every sale is a McDonald’s hamburger; every customer realizes that he or she can go get a Burger King; just like every open play bowler knows that he or she has other choices besides bowling in your center.

This changing marketplace puts tremendous pressure on any proprietor who has created a commodity; a business based purely on price differentiation.

You have seen it coming for a while. It’s already here.

And you have but two choices.

Or move up faster than you ever thought possible.