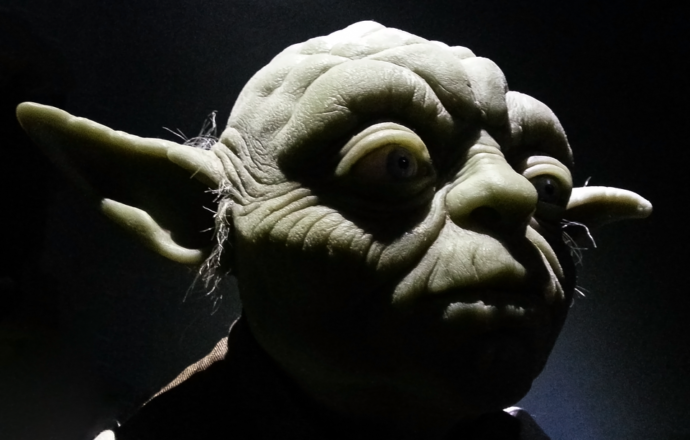 The everyday anxiety of a stutterer, of which I still consider myself one, despite the many, many seminars and speeches I have given still haunts me

It is the daily angst of asking for directions, or a quart of milk or sometimes even to say Hello which   causes my stomach to go into knots and my brain to freeze. Sometimes as I try to speak, nothing comes out. Other times, I will repeat the sound far too long for people to wonder what the hell I am trying to say, whether I am mentally ill or just fooling around. I can assure you (and them) I am not fooling around. Understandably, these people don’t know what to do or say in these situations. I have gotten responses like “did you forget your name? Or “Are you just nervous?”

Speech is a basic feature of human experience. We are so often at home with our ways of speaking. Yet like the broken down car or the late commuter train, stuttering illuminates this everyday world of speaking in ways that not only expose its importance, but also the particular way it works

For starters it distinguishes the difference between language and speech. Language is about context and how sentences come together; the meaning of words (semantics) and how we relate to the world. Often, I would find myself trying to find words as substitutes for words that seemed too hard to say, often getting misunderstood.

But speech conveys so much more than this. We speak not merely to communicate our words, but also our feelings, intentions and ultimately ourselves.

For me, I learned a long time ago that it was not about trying to speak. It was about doing it. So I immersed myself in a self-assessment program and decided that what I had to say was going to be more important than how I said it…come hell or high water. So I volunteered to be on committees. Slowly at first to give reports and later to make presentations. Slowly, slowly I learned that my words, what I said had meaning…and people listened.

I was doing, not just trying.

Often, when I meet with clients or perspective clients, I hear things like “we tried to do it”, “we tried, but it didn’t work” and “we really did try to make it work.”

My response is always the same. Did you DO it or NOT do it?  The answer is they didn’t do it and then when I tell them my story of stuttering, they realize that trying was just unacceptable and they owed themselves more than that because they deserved it.

I tell you this, not to hold myself up as parable of discipline, but rather to say if a stuttering guy like me can DO something, you as a non-stutterer (I hope) can do better. You can have a “Can DO attitude” and make your goals and dreams a reality.

So as Nike said for years, when it comes to your business, JUST DO IT

And here’s wishing you a VERY MERRY CHRISTMAS.