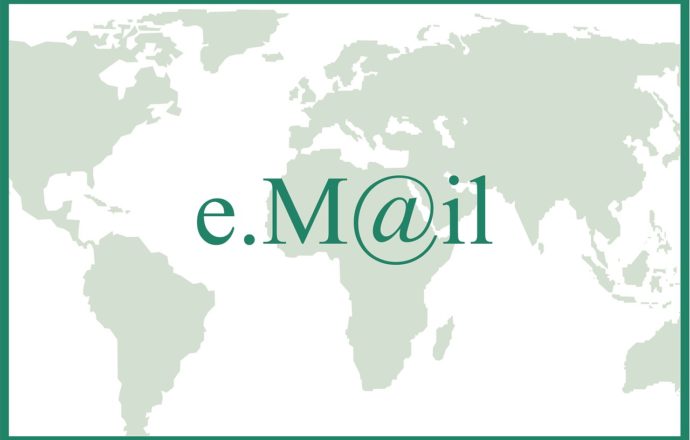 Many proprietors write emails like they are advertisements. They post when they have something to sell for a holiday, a school’s out event, a seasonal company party, a bowling tournament, a “unique league” or some open play special.

While these may be all well and good, the odds are that you are just blasting these out and not sending them to specific segments that would find these offers relevant. As you keep doing this, your open rates drop and your “unsubscribe me” clicks go up.

So here are a few tips that might help you

First, email marketing is not about coercion; it’s about helping people solve their problems. For example, Mrs. Jones looks out the window and sees that it is raining. Her Saturday picnic plans for her family have now been dashed, but if your center was there to make a “diving catch” and rescue her day by offering “an indoor picnic wouldn’t that solve her problem.  Now suppose you knew what the weather forecast was for the next day (most of us usually do) you could send an email to all the Mrs. Jones’ on your list and tell a story about how you can entertain her family despite the rain.

Second, think of your email as a “sequence” of pronouncements
as opposed to just broadcasting one announcement. For example, let’s say you want to promote your cosmic bowling program.

Your first pronouncement might be a story about some previous customers who came into the center and told you that they came to the center because after eating an early dinner, they decided that it was too early to go home and too late to drive anywhere far away so instead someone said “hey lets go bowling.”

Your second pronouncement a day or two later would tell the story about one of the participants and how she recalled her bowling experiences as a kid; had several bowling birthday parties and now as an adult remembered all those good feelings about her friends and family and how lots of them were shared at their local bowling “alley.”  Wouldn’t it be great if you could actually post a video with a real person saying this?

Your third pronouncement might be a post about a “Nostalgia Cosmic” night this coming Saturday where everyone who comes to the center can enter to win a bowling birthday party, regardless of their age and that special music (and video requests if available) would be avialable. And oh yes, the price is just $____ per person/per hour/per lane etc.” Of course, all three emails would have to be sent to the same demographic of (i.e.) 21 to 35 year olds so that by the time Friday afternoon rolled around they would have received three emails from you that week.

Third, use a story that “hooks” or “engages” the reader, is relevant to them and moves the sale forward. So the first thing you need to do is to start collecting stories. Whatever your favorite way to keep notes is the best way for you to do this.

Don’t overthink the how… just start collecting stories. You’ll figure out how to use them later. The purpose of doing this is to have a fat grab bag of raw materials (stories) for use later, at some appropriate time. “So what kind of stories should I collect?” you ask…Here’s a starter list:

The common thread is anything that made you FEEL something. Think of episodes in your life that made you feel sad, angry, inspired, laughter, joy, regret, jealousy, pride. Let me repeat… do NOT worry about how you’re going to use the story. Decide on how you’re going to collect stories so you can reference them later. And then start writing down just the quick note that will trigger the memory of the story. A phrase is all it takes. Whenever a story comes to you… write it down. If you don’t, it will evaporate.

Save the stories. I’ll tell you how to use them another time so please keep reading my blog, dear reader.

But I will give you a clue. The stories are important because they build trust and as human beings we buy from people we trust…always.