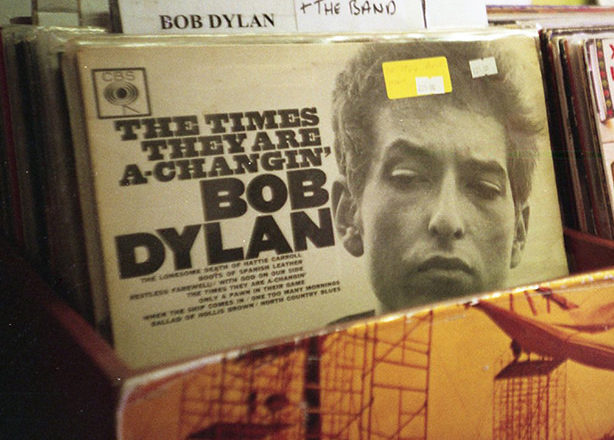 This will probably be pretty controversial. I sourced this on Facebook from a gentleman by the name of Dr. Robert Goldman. You can read his credentials below. His predictions fascinated me and I wanted to share (just a sample) of them with you.

In 1998, Kodak had 170,000 employees and sold 85% of all photo paper worldwide. Within just a few years, their business model disappeared and they went bankrupt. What happened to Kodak will happen in a lot of industries in the next 10 years and most people won’t see it coming. Did you think in 1998 that 3 years later you would never take pictures on film again?

Yet digital cameras were invented in 1975. The first ones only had 10,000 pixels, but followed Moore’s law. So as with all exponential technologies, it was a disappointment for a long time, before it became way superior and got mainstream in only a few short years.

It will now happen with Artificial Intelligence, health, autonomous and electric cars, education, 3D printing, agriculture and jobs. Welcome to the 4th Industrial Revolution. Welcome to the Exponential Age.

Autonomous cars: In 2018 the first self-driving cars will appear for the public. Around 2020, the complete industry will start to be disrupted. You don’t want to own a car anymore.

Health: The Tricorder X price will be announced this year. There are companies who will build a medical device (called the “Tricorder” from Star Trek) that works with your phone, which takes your retina scan, your blood sample and you breathe into it.

Business opportunities: If you think of a niche you want to go in, ask yourself: “in the future, do you think we will have that?” and if the answer is yes, how can you make that happen sooner?