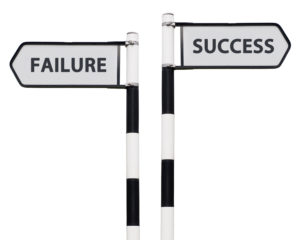 I promised myself not to do it and I have avoided it for months. Actually, walked away. Zipped my lip. Got up from the table and said, “Sorry. Not interested.”

And then last Saturday night I found myself observing a political conversation. I watched two couples, trying to convince each other that their side was the “right side.” And that was before the main course came!

And, while I watched them engage in their verbal fisticuffs, I realized something I had been thinking about.

Each of these couples was dealing with their own made up reality. One couple’s vision of the world was just as flawed and fake as the other couple.

What each side didn’t get was that the other side’s reality was based on a particular way of seeing the world…and that wasn’t going to change; not after 45 or 55 years of seeing “their world, their way.”

The good part of this, if we quickly look at it from a marketing perspective is that if lots of people share a certain reality and way of looking at the world, we can use that to make predictions about certain groups; decide how to communicate to them and touch them in ways they understand so our message resonates with them and moves them to take the action we suggested.

That’s what works because it requires you to understand their world view even if it is different from yours or you don’t agree with it.

What these couples found out, by the time dessert came, was that each one couldn’t assume that the other couple could see and “must” see what they were seeing.

Do you see things in your market that once were useful but seem to be no longer helping? Maybe it’s time to consider seeing the market differently?