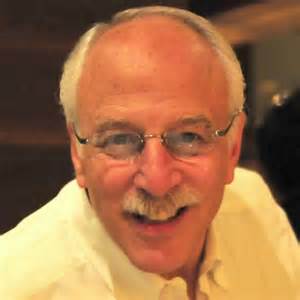 From Canada to China, and Germany to the United States, Fred and his team have assisted companies in the leisure, recreation and entertainment industries.

Working on-site for many top operators around the country, Fred and his team have been called “the most sought after consultants in the industry.”

In addition to consulting, Fred owns a 24 lane bowling center in Spokane Washington and is a founding partner in the hugely successful Kids Bowl Free © marketing movement which has registered over 8 million kids in the last 7 years.

Prior to launching his own company, Fred was Vice President of Marketing for the third largest retail bowling chain in the world; at the time, Bowling Corporation of America, with more than 60 bowling centers. Under his guidance, revenues grew from $44 mm to $71 mm in 5 years.

In addition to his experience at BCA, Fred was the Vice President of Marketing for Brunswick Corporation, with domestic and international marketing and strategic planning responsibilities. Under his leadership, sales in the division grew over 10%.

Earlier in his career, Fred held several positions with Grey Advertising Inc. and Citibank, where he directed many successful new product launches for both the consumer and business segment.

As a speaker and author, Fred has educated audiences at MUBIG meetings, national BPAA conventions, local association groups and independent proprietor groups. He has spoken to the military and played a major role in many overseas start-ups in Pacific Rim countries. He has also consulted to proprietors in Europe, South America and China.

Fred has been a contributing editor and author of articles that appeared in Bowling Industry International Magazine.

He has been a member of national proprietor-marketing committees and chaired a major program for the initial NASCAR development. He also worked with Budweiser, Coca Cola, Miller Beer and other national brands to create joint venture marketing programs.

Fred can be reached at his Westchester, New York office at 914 592 2836 or e-mail him at: fredkaplowitz@gmail.com